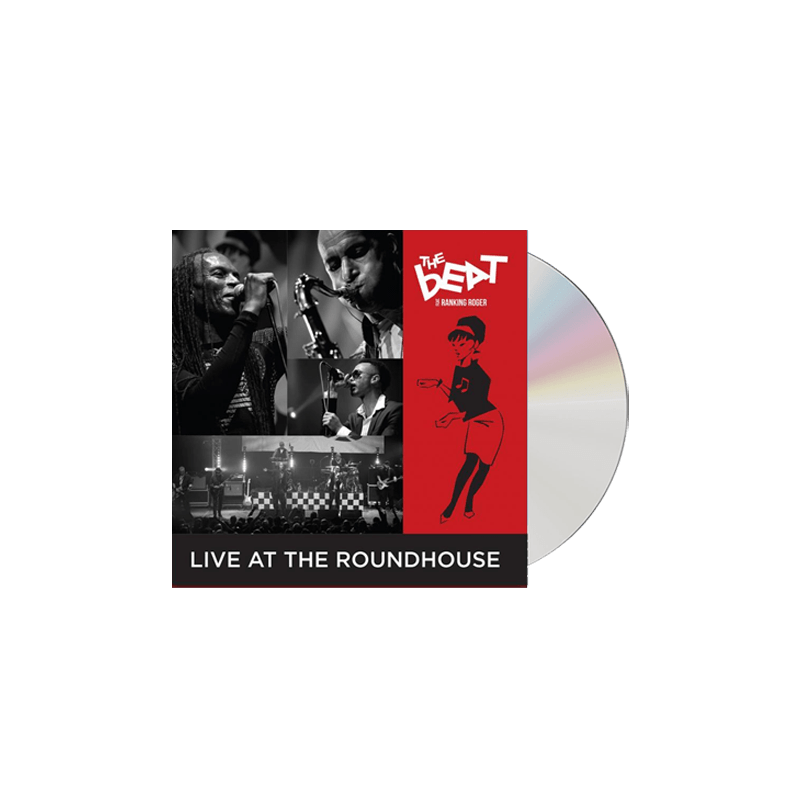 One of the biggest bands of the 2-Tone movement, The Beat known the world over for a string of hit singles including Mirror in the Bathroom, Too Nice To Talk To, Can't Get Used To Losing You and Hands off She's Mine. The Beat fronted by Ranking Roger released their spectacular fourth album Bounce (the first in over 30 years!) in 2016. Bounce shows off every gleaming aspect of one of the most musically diverse bands to come out of the multiracial, multicultural explosion that remade British pop from 1979 onwards. Joining Ranking Roger in the current line-up is his son Ranking Junior AKA Matthew Murphy, a powerhouse MC, who brings to the band an update on the toasting that made Ranking Roger such a pivotal part of the original Beat. In 2017 The Beat teamed up with The Selecter to give fans a rare treat, hitting the road together for a number of co-headline shows. Originally a six-date tour, due to phenomenal demand they played nearly 40 dates together in 2017 selling over 40,000 tickets in the UK and Europe including a sold-out show at London’s iconic Roundhouse. Life-long friends, they are two of the main bands to come out of 2 Tone – a crucial musical and cultural movement which is still as relevant today as it was over 30 years ago