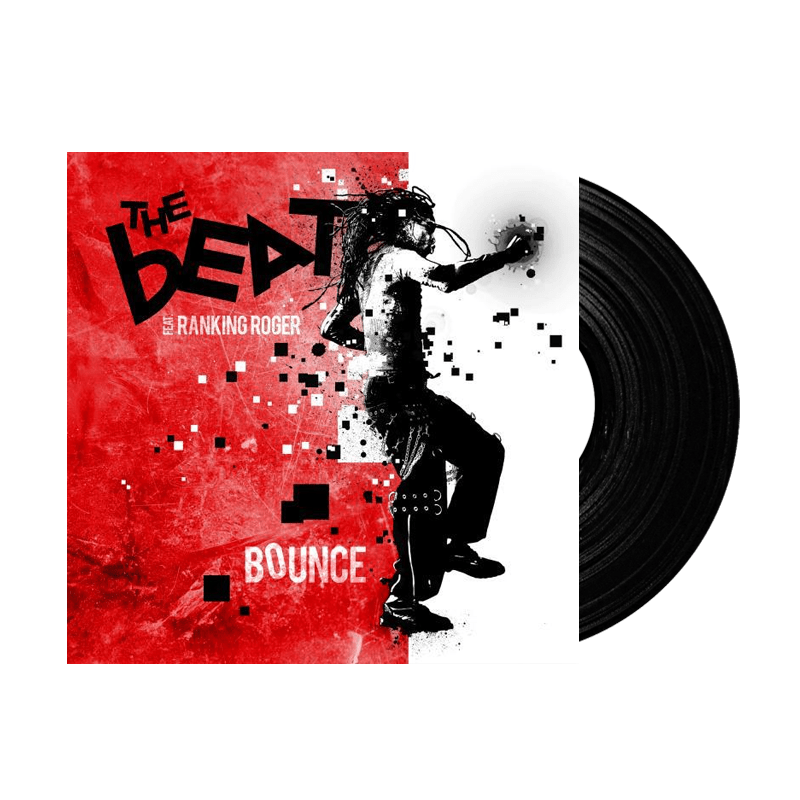 SIDE A
1. Walking on the Wrong Side
2. Busy Busy Doing Nothing
3. Heaven Hiding
4. Avoid the Obvious
5. Fire Burn